The Patriot story begins around the turn of the millennium in the freshly independent (former Soviet Union) country of Georgia. Our founder Eric van Duyn was working in Tiblisi, managing a cigarette factory. At the time, due to the sudden shift towards independence, the atmosphere in Georgia was quite volatile and unsafe, as a result of which Eric spent much of his days working.

Having formerly created the bestselling brand “Pirveli”, Eric was aware what success a meaningful brand could create. It was during one of the late evenings at the factory whilst devising new strategies, ideas and brands that Eric came up with the name Patriot. Together with his design team, they formulated the unique visual characteristics to truly capture the sentiments of the brand. At the time, Patriot cigarettes looked quite different than today – a more classical military look and feel. Due to various circumstances, Patriot had to be put aside for the time being.

Fast forward to 2017 and the original drawings of Patriot are discovered by Eric’s wife. After digitising these old copies Eric decided to revisit launching the brand, but this time with a different mindset. He got his son Florian involved and they jointly devised the unique umbrella concept. They spent an entire year searching for the right supply partners to ensure all products are made in the best quality possible.

After several years of laying the ground works for the brand, in 2019 Patriot was finally launched across various regions. 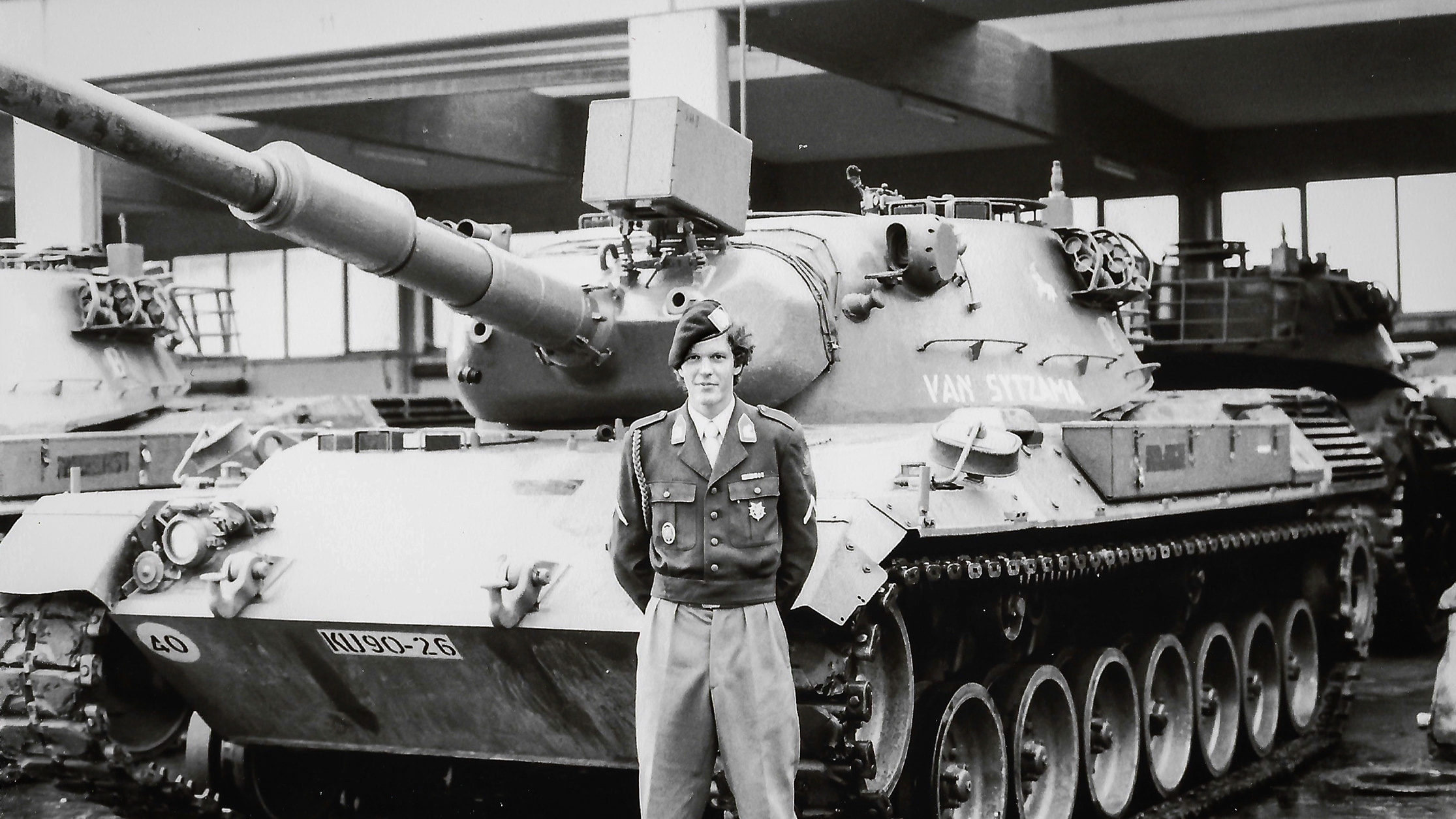 The source of Patriot stems much deeper than working late nights. It comes from a deep-rooted sentiment acquired by Eric whilst serving his country. During the Cold War Eric spent 2 years on the East German border as Tank Commander of the of the 43rd Battalion. He then was selected to become fighter pilot in the Royal Netherlands Airforce joining the officers education.

Having spent near to 4 years serving the Royal Netherlands Armed Forces, Eric acquired a profound passion for his homeland, one that never left him. This feeling is what served as the core inspiration for Patriot. However, more than just being an inspiration, pride and love for the homeland is what serves as an elementary building block of the brand in its overall brand message. Patriot is about being appreciative and affectionate of where one belongs. 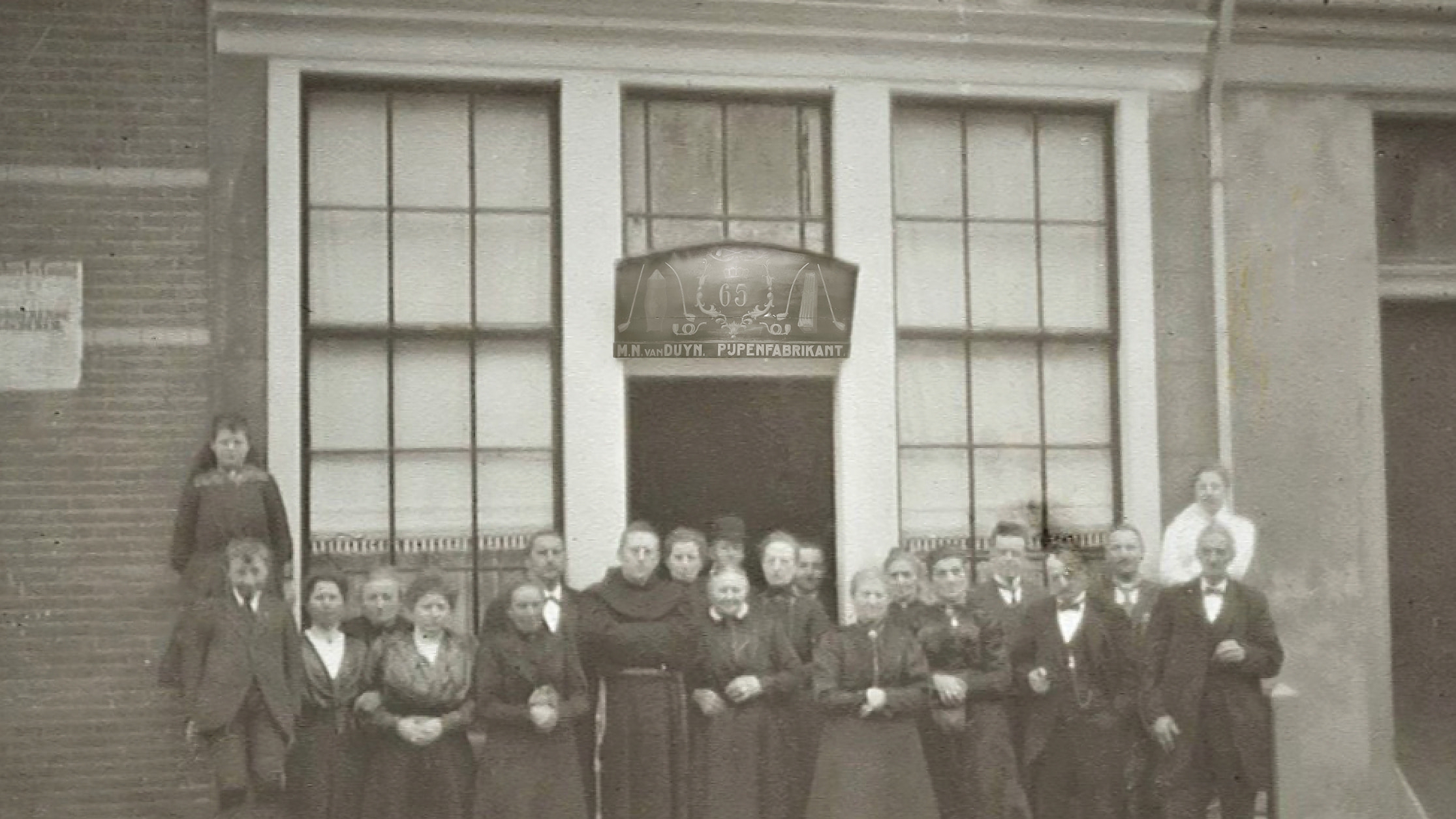 Serving as an additional building block for Patriot and its most critical tobacco components is the heritage of the family van Duyn. The family traces its industry relevant roots all the way back to the 18th century. Towards the very end of the Dutch Golden Age, the van Duyn’s established their first pipe manufacturing workshop.

The workshop grew over the years to accommodate more than 20 workers, all hand-crafting the famous “Gouda” pipes from clay. The family business was so renowned they even went onto export their pipes outside of The Netherlands. The van Duyn pipe crafting company lived on for approximately 200 years until the end of World War II. The end of an era arrived when cigarettes became the prevalent means of smoking.

The long-running heritage remains a constant inspiration for the latest generation of van Duyn’s in their efforts to establish a global tobacco corporation.

Our website uses cookies from Patriot Corporation BV and De Dunes Holding BV subsidiaries to provide you with the best digital experience. We may track your behaviour on our website and beyond. Based on these insights we may show you ads tailored to your interest and may develop a commercial profile to adapt content. Click “Allow All” if you agree to the use of cookies by Patriot Corporation BV. Click "Cookie Preferences" to provide a controlled consent. If you wish to know more about how we use cookies and respect your privacy click to Read More
Cookie PreferencesAllow All
Manage consent

We use cookies to improve your experience while navigating through our website. Out of these, the cookies that are categorised as necessary are stored on your browser as they are essential for the working of basic functionalities of our website. We also use third-party cookies that help us analyse and understand how you use our website. These cookies will be stored in your browser only with your consent. You have the option to opt-out of these cookies, however opting out of some cookies may affect your browsing experience.
Necessary Always Enabled
Necessary cookies are absolutely essential for the website to function properly. These cookies ensure basic functionalities and security features of the website, anonymously.
Functional
Functional cookies help to perform certain functionalities like sharing the content of the website on social media platforms, collect feedbacks, and other third-party features.
Performance
Performance cookies are used to understand and analyze the key performance indexes of the website which helps in delivering a better user experience for the visitors.
Analytics
Analytical cookies are used to understand how visitors interact with the website. These cookies help provide information on metrics the number of visitors, bounce rate, traffic source, etc.
Advertisement
Advertisement cookies are used to provide visitors with relevant ads and marketing campaigns. These cookies track visitors across websites and collect information to provide customized ads.
Others
Other uncategorized cookies are those that are being analyzed and have not been classified into a category as yet.
SAVE & ACCEPT
Powered by